It’s not a secret that the Chinese love soups. Chinese soups are not only delicious but they have many health benefits as well. When vegetables and meat are boiled and simmered in water, nutrients are slowly released into the soup, making it a flavorsome and nutritious broth. It is also easier for our bodies to digest and absorb the goodness of the soup as the cooking process would have extracted all the vital nutrients needed.

Using specific Chinese herbs in particular, is known to promote good health, treat and relieve certain ailments and boost our immune system. For example, goji berries (also known as wolf berries) help to promote good eyesight, are high in antioxidants and vitamins A, B and C.

If you’re new to cooking Chinese soups, I’ll show you how simple it really is. It’s not a long and laborious process as some may think. Cooking Chinese soup is generally quite easy as you just need to use simple cooking methods and tools. All you need are fresh produce and basic techniques and you can easily make good soups anytime and anywhere.

For those who are looking to lose weight or maintain a healthy body weight, taking Chinese soups regularly will help you as they are not only nutritious but they are also low in calories. Typically, Chinese soups do not contain ingredients like butter, cream and oil so they’re virtually low in fat. 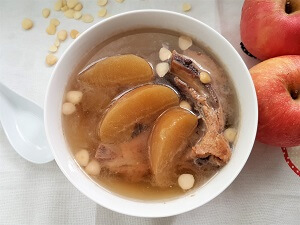 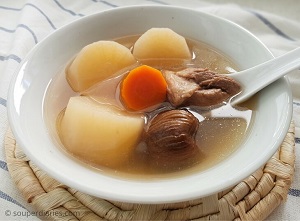 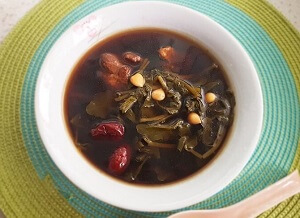 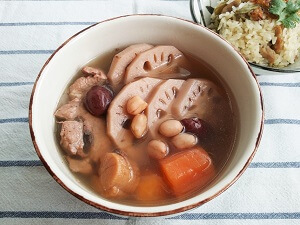 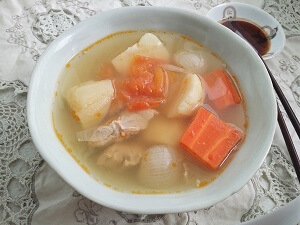 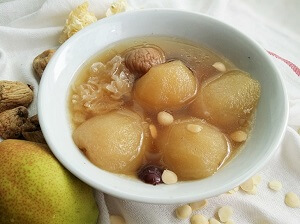 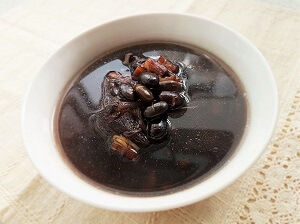 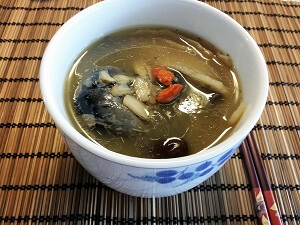 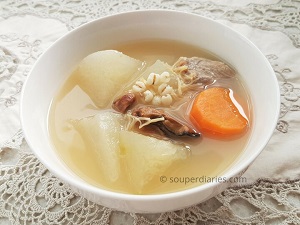 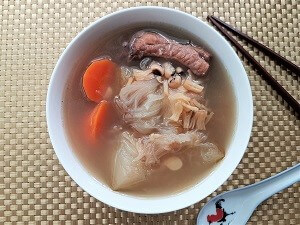 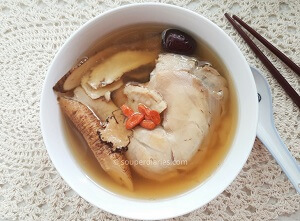 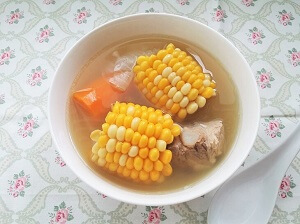 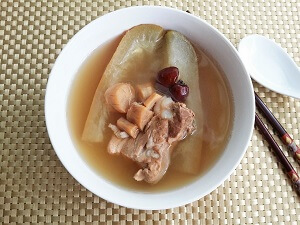 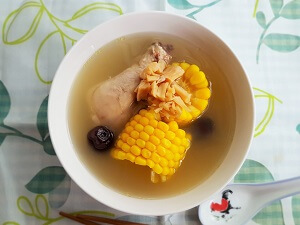 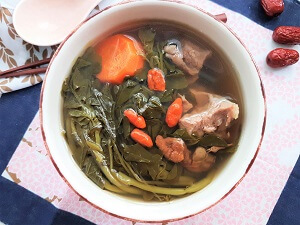 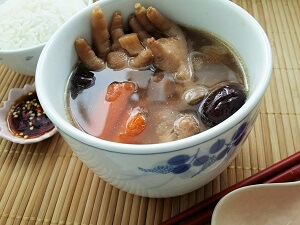 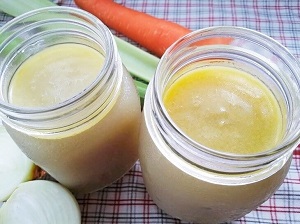 How to Make Homemade Chicken Stock